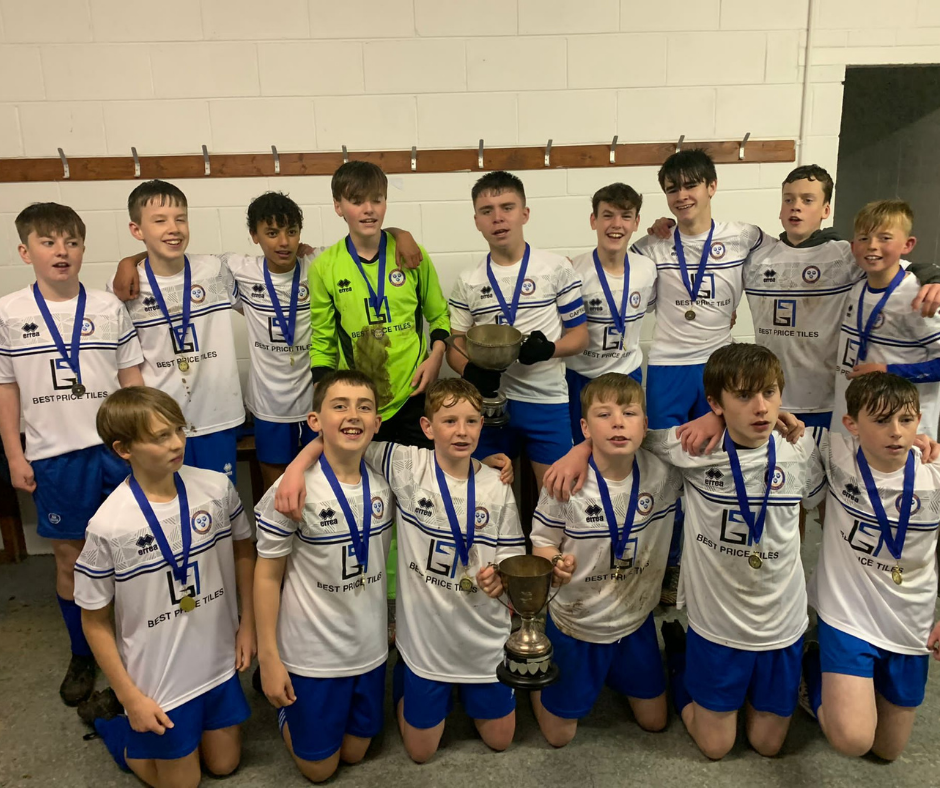 Published: over 1 year ago

In atrocious weather conditions on Friday night under the lights in the County Grounds, Doora the U13 teams of Ennis Town FC and Shannon Hibernians FC provided a fantastic, heart stopping cup final that had the large crowd on the edge of their seats until the final whistle.

All of the players deserve massive praise for the skills they showed throughout the match and their never say die attitude. It was clear from the kick off that neither team wanted to lose this cup final and the effort of every player was phenomenal and very clear to see throughout the captivating and tense 80 minutes of play.

Shannon Hibernians held a 1-0 lead until the last few minutes of normal playing time, when Ennis Town managed to score a deserved equaliser that led to extra time.

Fortunately for Ennis Town we managed to clinch a 2-1 victory with the very last kick of the game, which meant that our talented squad of players secured a season double after winning the League a few weeks earlier.

Many thanks to everyone who turned up to support all of the players and to the three match officials, who facilitated the most wonderful and dramatic game of Schoolboy/girl soccer that County Clare has possibly seen all season. 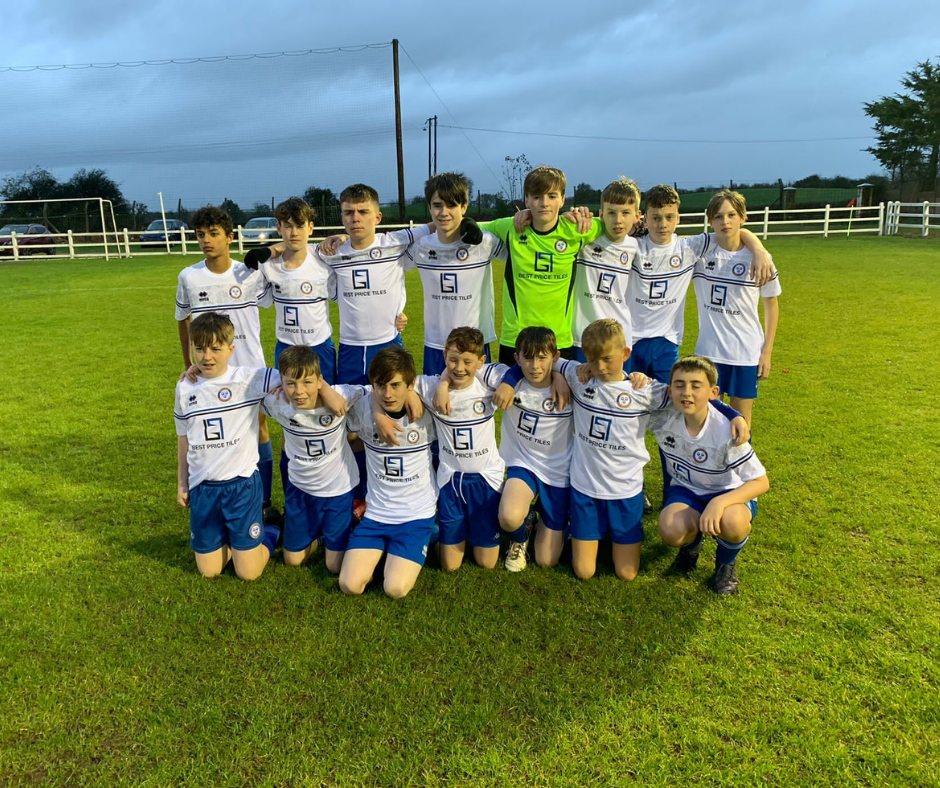 Ennis Town FC would like to invite all Coaches, Assistant...

The U14 Division 2 Cup Final takes places this Thursday,...

Our U13 squad fell just short in a captivating National C...

U13 win over Burren Utd

Get live information for Club on the ClubZap App